PossibilityMinistries.org is a website of the Seventh-day Adventist World Church.

Seventh-day Adventists are devoted to helping people understand the Bible to find freedom, healing, and hope in Jesus.

BEREAVEMENT FOR SPOUSAL LOSS: IN SEARCH OF WHOLENESS IN TIMES OF BROKENNESS

We are all broken in some way. The brokenness of widows is of particular concern in more than 80 different biblical passages. They were one of the most socially and economically vulnerable groups in biblical times.

The Baker’s Evangelical Dictionary of Biblical Theology (Widow) explains that “the term “widow” in the Bible sheds light on both her personal experience and social plight. Weeping (Job 27:15 ; Psalm 78:64 ), mourning ( 2 Sam 14:2 ), and desolation ( Lam 1:1 ) describe her personal experience after the loss of her spouse. Poverty ( Ruth 1:21 ; 1 Kings 17:7-12 ; Job 22:9) and indebtedness ( 2 Kings 4:1 ) were all too often descriptive of her financial situation, when the main source of her economic support, her husband, had perished. Indeed, she was frequently placed alongside the orphan and the landless immigrant ( Exod 22:21-22 ; Deuteronomy 24:17 Deuteronomy 24:19 Deuteronomy 24:20-21 ) as representative of the poorest of the poor ( Job 24:4 ; 29:12 ; 31:16 ; Isa 10:2 ) in the social structure of ancient Israel, as well as in the ancient Near East. With minimal, if any, inheritance rights, she was often in a “no-man’s land.” She had left her family, and with her husband’s death the bond between her and his family was tenuous. . . . Since she was in an extremely vulnerable economic position, she became the prime target of exploitation. The fact that she was classed with the landless stranger and Levite indicates that she was often unable to keep her husband’s land. (https://www.ministrymatters.com/all/author/rebekah_jordan_gienapp/)

In some parts of the world, widows today face legal and financial problems that have much in common with widows in the Bible. Many women are forced off their land after their husbands die. In some cases, the widow is harassed and threatened by her in-laws, who try to take the land she had worked for many years. While a lot has changed for modern widows, especially in the United States, widows continue to face a number of challenges including the decline of economic security.

What must be recognized is that the immediate legal and financial consequences of death can get in the way of the grieving process.As one widow expressed, “You can’t take even a few days to process what’s just happened to you because business demands must be cared for and often it is complex and time-consuming.” Often there is also a social impact that comes with the death of a spouse.This can happen in social circles in which both spouses had participated, including those at church, when they’re the only ones without a spouse.

There are widows who can care for themselves financially and when that is possible, they should (1 Timothy 5:3-16), but regardless of economic conditions, the church must recognize her loss and find compassionate, tender ways of helping her during the difficult transition time. Where these women are often neglected or even shamed in society, the church should honor them by showing God’s love and care for them. The Church, as His representative, is called to walk beside them to help spiritually, socially, and practically.

While Scripture focuses primarily on widows because of their social and economic vulnerability, God certainly desires for us to care for all people during their time of loss. Men also have social and spiritual needs that can easily be impacted by the loss of a spouse. In many ways, divorce and long-term illness can create a sense of loss. The caring Church demonstrates its compassion regardless of the reason, whether the person be male or female.

A major goal for each Possibility Ministry is to work towards restoring a sense of dignity and personal worth in the individuals served. Linked with this objective is both the discovery of hidden talents and the use of one’s talents in the service to others. The example of Jesus was clearly reaching out with understanding, hope, and belief in the individual while opening doors of opportunity for service. Restoring meaning to life is at the heart of all forms of Possibility Ministries. 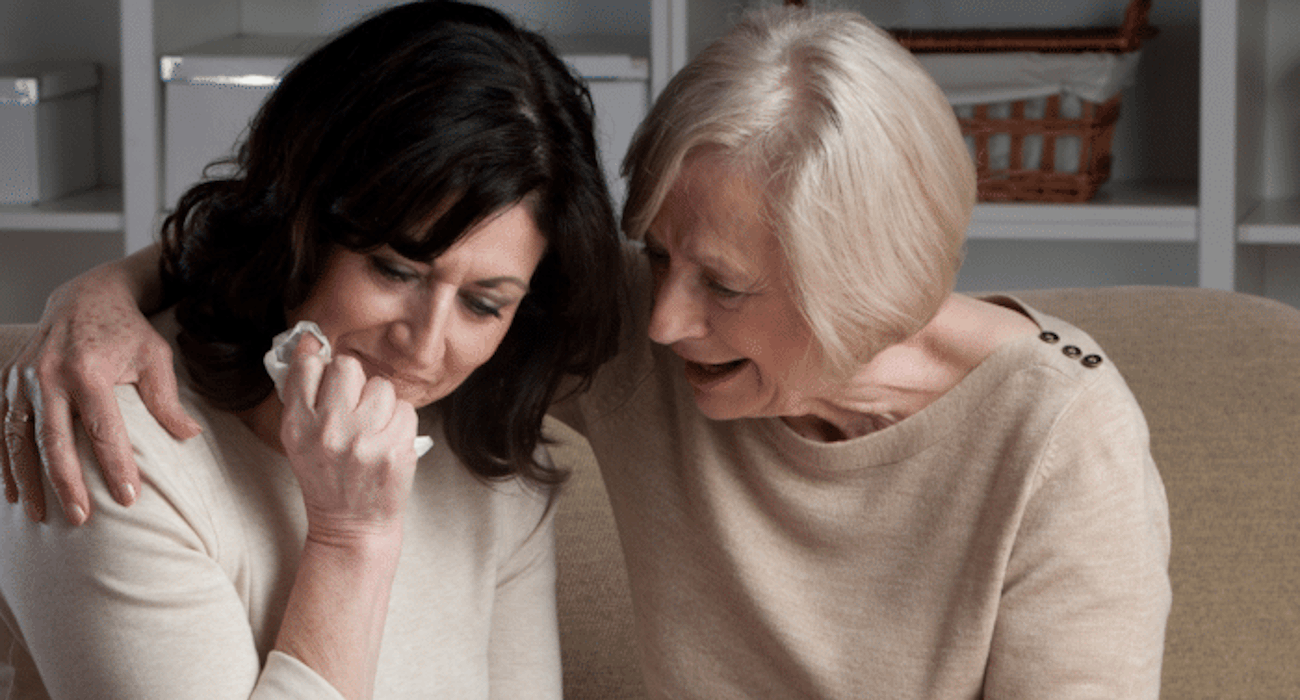